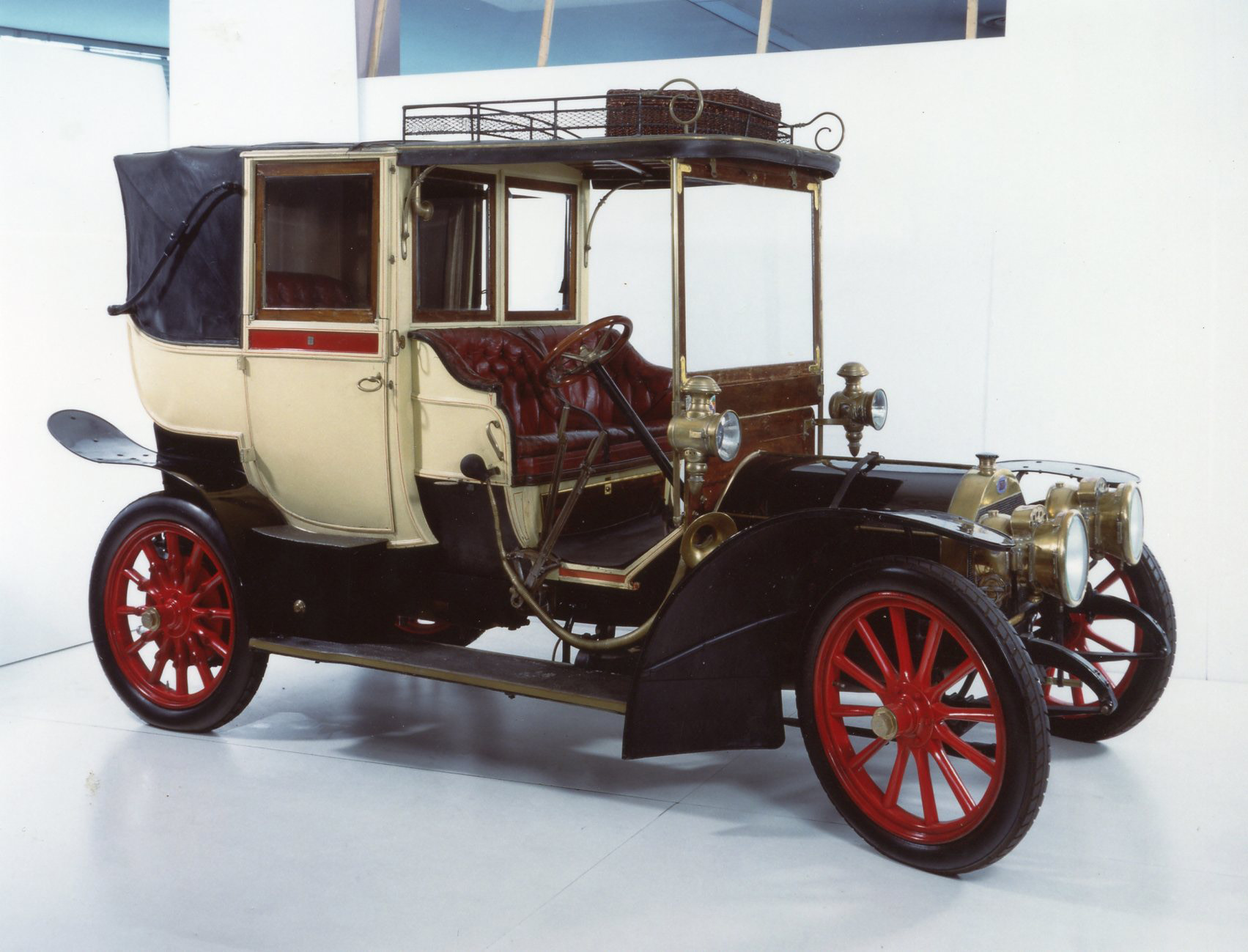 Each  model in the Museum’s collection hides a story, often curious, linked to the model, its owner or the events that led it to become part of the collection.
On the Fiat 18/24 HP from 1908 there is a small clue, which allows us to discover something more about this car, before we even read its story; it is located on the rear right door, on the side of the chauffeur, and it is a noble emblem, which belonged to the house of the Counts Biscaretti of Ruffia. The elegant landaulet was in fact part of the fleet owned by the noble family, which boasted two exceptional car enthusiasts: Roberto Biscaretti, founder of the Automobile Club of Turin, the first in Italy, and his son Carlo, who had inherited all the enthusiasm towards the means of transport that were the symbol of the human revolution of the twentieth century. Together they had faced the I Giro d’Italia in 1901 (see picture): an experience that had forged the mechanical skills of the young Carlo and that, precisely after that exciting adventure, would no longer make him give up the dream of dealing with cars. And he also did so through his great dowry, drawing, which becomes his profession, and with which he describes the evolution of  cars without omitting its comic and grotesque implications (see image). When in 1933 he was appointed ordinator of the National Automobile Museum in Turin, Carlo decided to donate his Fiat 18/24 HP to the Museum and the car became one of the first examples to be part of the prestigious collection. 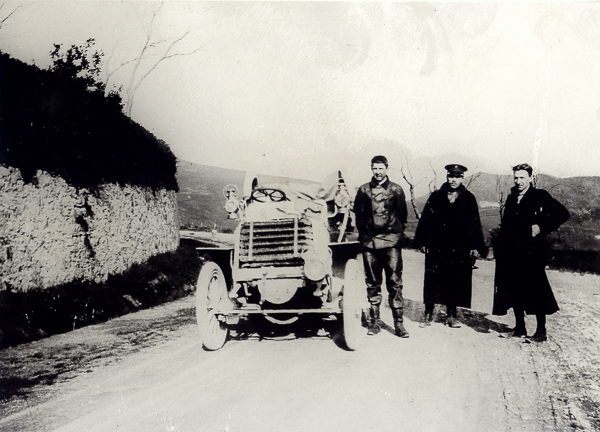 Biscaretti at I giro d’Italia 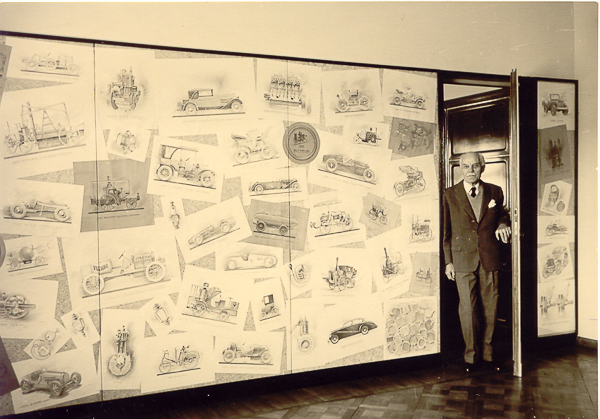 Carlo Biscaretti and his drawings made for the Museum

It represents what, for Biscaretti, the Museum is, a living place for narrating the history of the car, with moving cars, where possible, as is in fact his Fiat from 1908. And here it is, in fact: a car for representation in parades, historical re-enactments and raids, proudly driven by Carlo Biscaretti

On the occasion of the celebration of the 140th anniversary of the birth of Carlo Biscaretti, the car has come back to life, with a functional restoration to the mechanical parts that has allowed it to be put back in motion, respecting its authenticity and the legacy given to us by the founder of the Museum

If you also want to feel the roar of the engine of this Fiat of the early twentieth century, back in dazzling form after the restoration carried out in 2019, you can click on this link and immerse yourself in an atmosphere of the beginning of the century, on an elegant Fiat 18/24 HP landaulet. 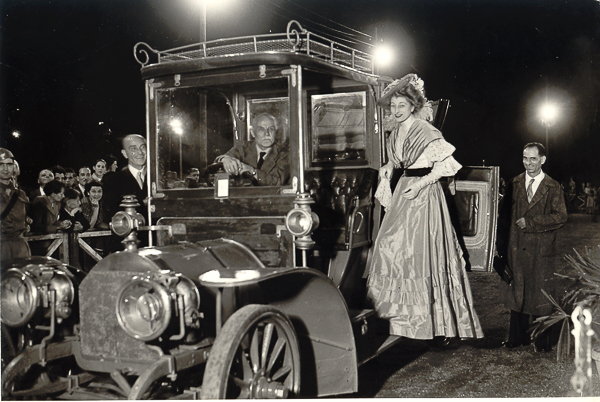 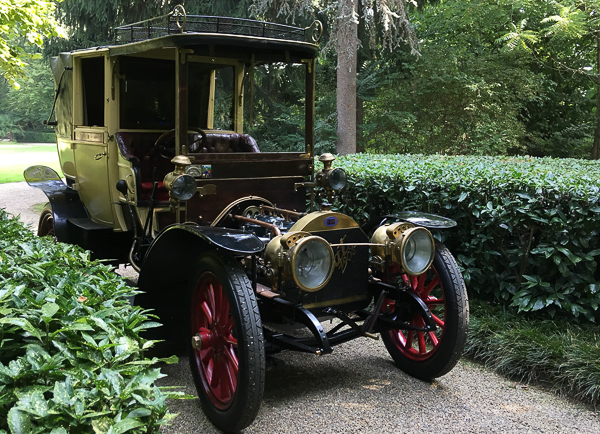