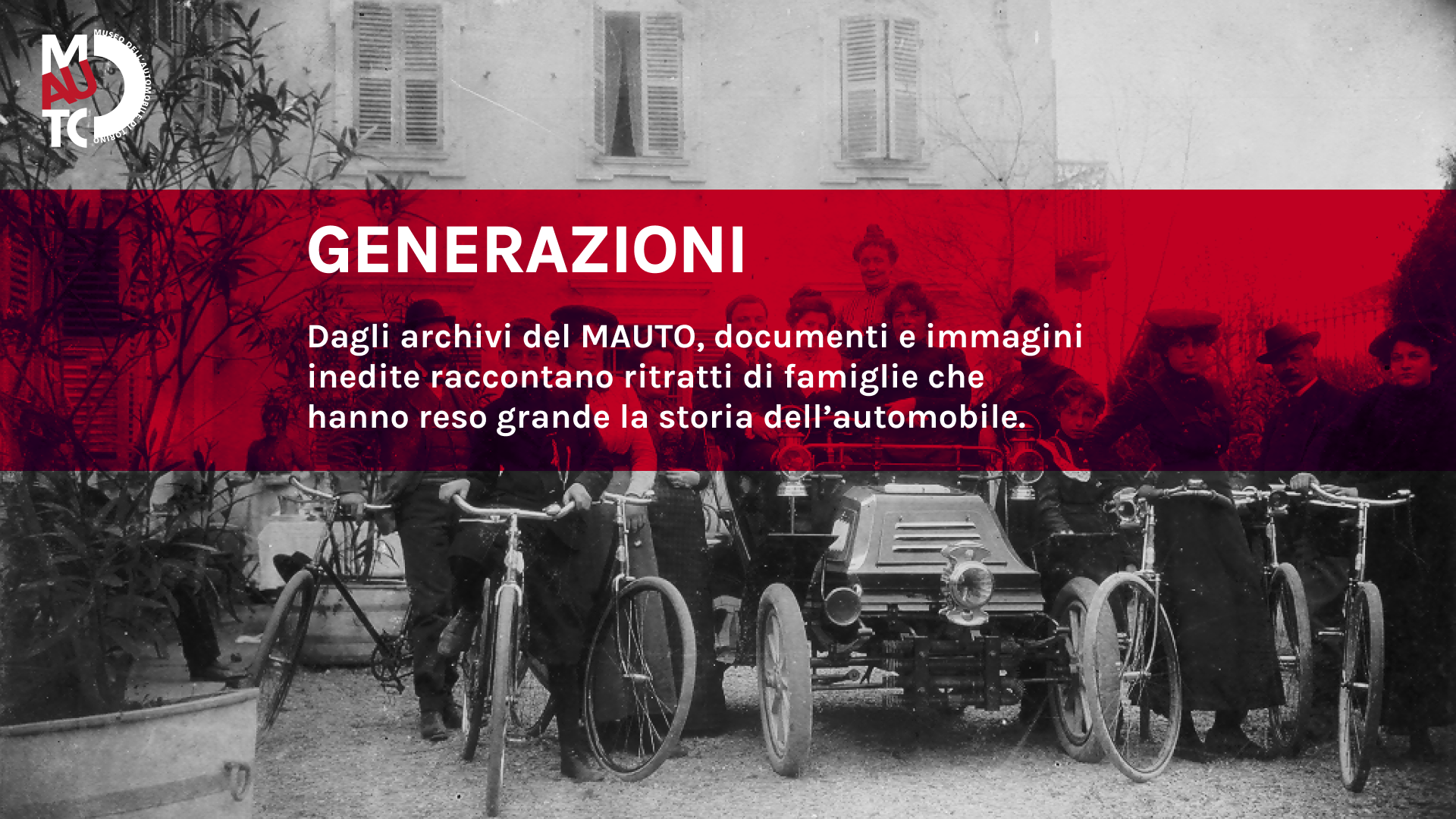 Lodovico Scarfiotti from Turin, born in 1933, carried the legacy of an important surname. He himself had motivated his passion for the automobile by referring to his origins, starting with his grandfather Lodovico, the first president of Fiat and founder of Cementificio Scarfiotti in Porto Recanati. A tourist resort much loved by the young Lodovico, who will spend his childhood there and where he will start his sporting activity, in 1947, in the second edition of the bicimotoristico circuit, driving a “Cucciolo” motor cycle, with which he ranks second place. It is the beginning of a passion that will accompany him throughout his life, following in the footsteps of his father Luigi, also a driver, remembered as one of the protagonists of the first and exciting Mille Miglia (from 1928 to 1933) driving Lancia cars and Alfa Romeo, with numerous successes and a brilliant third place overall, in the 1932 edition, behind Borzacchini-Bignami and Trossi-Brivio. But Lodovico does not want to be the rich heir of the Scarfiotti dynasty who delights in racing, and he demonstrates this with great dedication, sacrifices and willpower. Canestrini said of him that he was not one of those pilots born for racing but capable of “maturing” to achieve success. And his greatest victory, the one that decreed his consecration, was the Italian Grand Prix in Monza in 1966, with the Ferrari 312 F1-66. A success made even more exciting because the victory of an Italian driver in an Italian car had been expected for fourteen years (the last Italian winner was Alberto Ascari in 1952).

An accident that occurred during the tests of the “Premio delle Alpi”, was fatal for him, at the second round of the European Mountain Championship, on 8 June 1968, at the wheel of a Porsche 910. 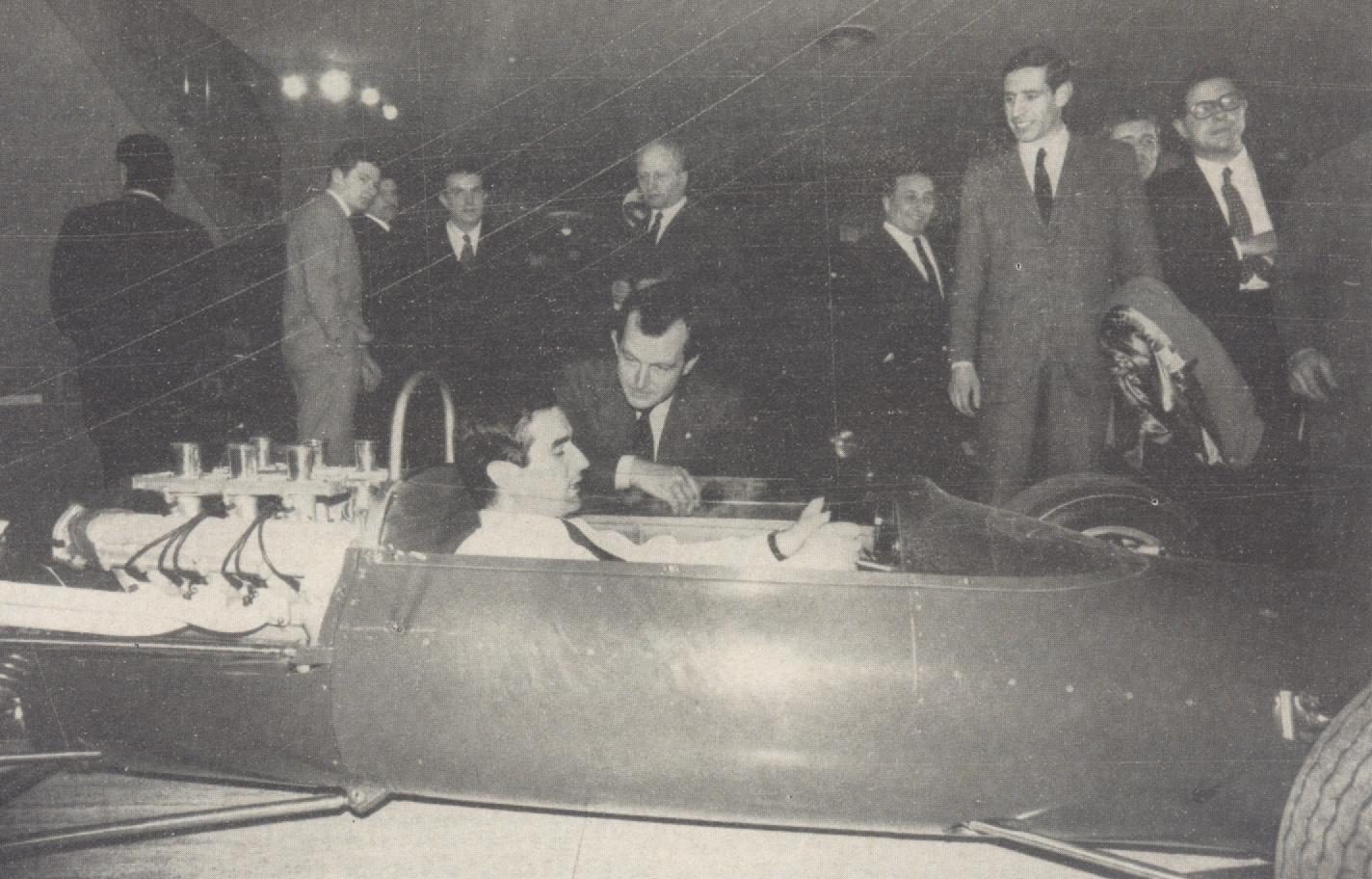 Lodovico Scarfiotti and Lorenzo Bandini at the exhibition of racing cars at the National Automobile Museum in Turin, 1967