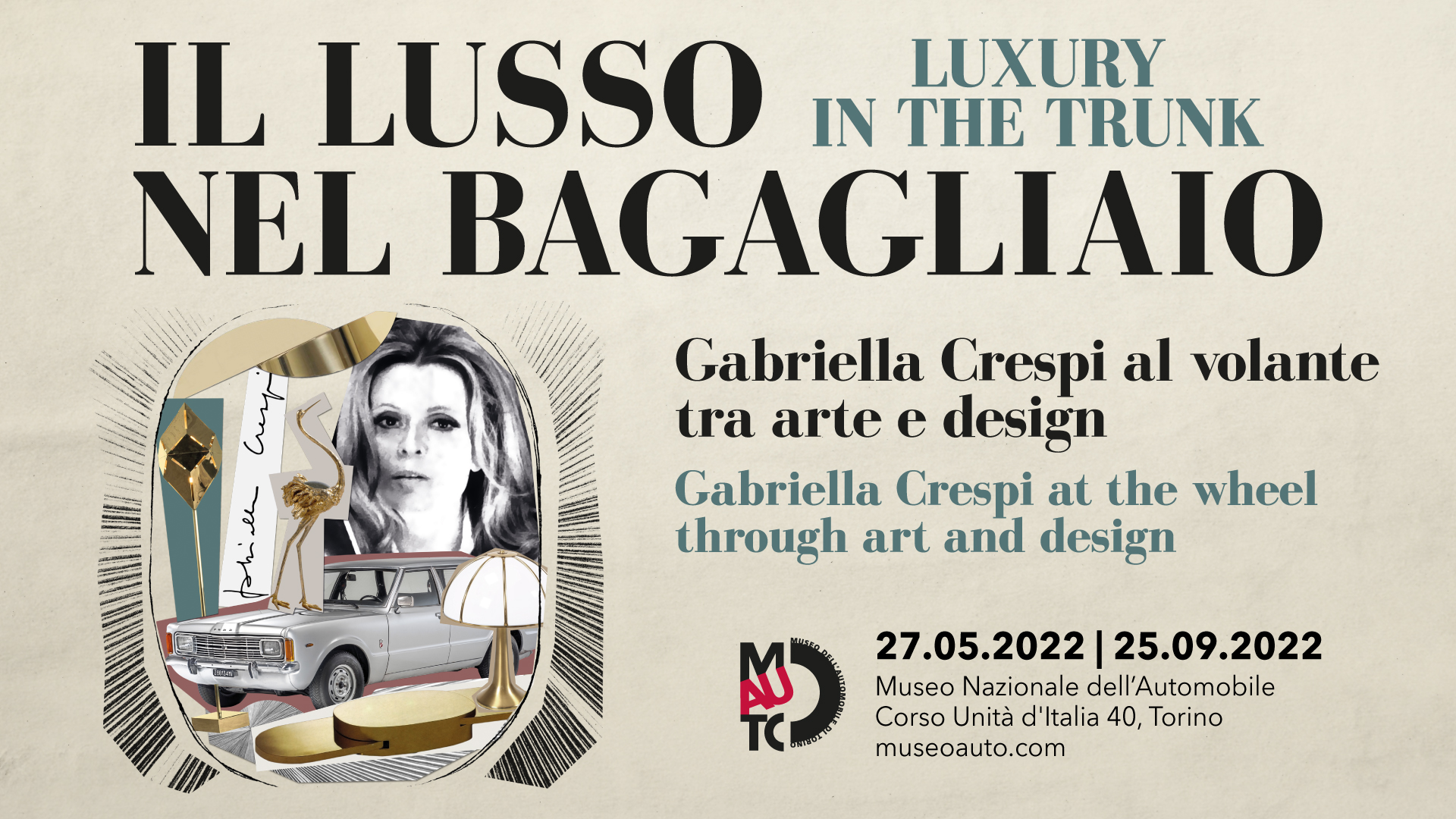 From the early 1950s till 1987 Gabriella Crespi (1922-2017) designed over two thousand furnishing items characterized by art, high craftsmanship and contemporary style. She was the designer of the international jet-set, Roman and Milanese aristocrats, crowned heads, and stars. Her works – produced in limited series and unique pieces – were presented in the showrooms of Palazzo Cenci and via Montenapoleone, and displayed in the windows of Dior, Tiffany and Sacks, and have marked an era and do so even more today from a historical perspective. Her metamorphic tables, chairs, lamps, naturalistic and abstract decorative objects reach very high prices in auctions in Italy and even higher prices abroad still today. On the occasion of the centenary of Gabriella Crespi’s birth, Archivio Crespi has donated the National Automobile Museum of Turin the Ford station wagon that the designer used to drive in the 1970’s and 1980’s. She always loaded it with projects, mock-ups, samples and prototypes to be shown to her beloved craftsmen.  Hence the idea of setting up “LUXURY IN THE TRUNK”, an original installation in the Turin Museum, with the car occupying the central position and a selection of Crespi’s representative works.  A rich photo gallery contextualizes the story, presenting the character, her fascinating world and additional works. 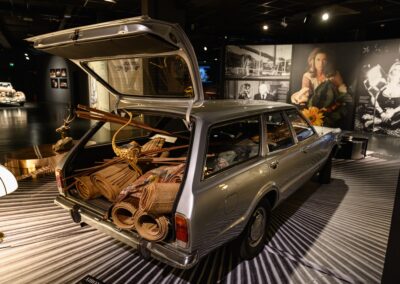 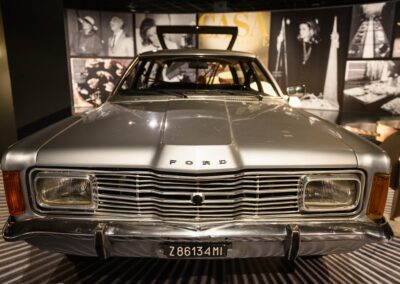 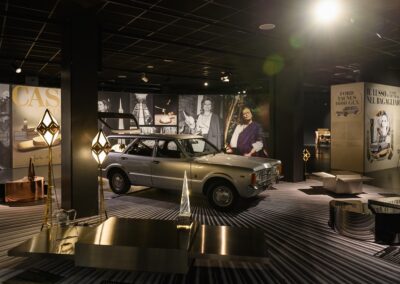 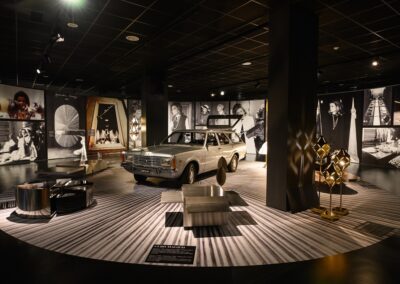 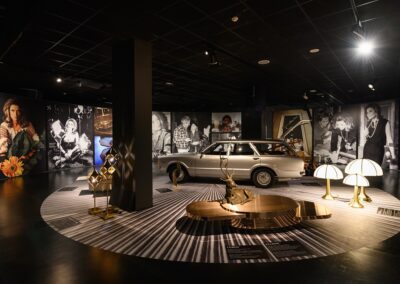 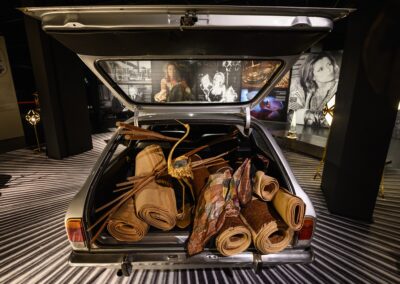