The museum / The story 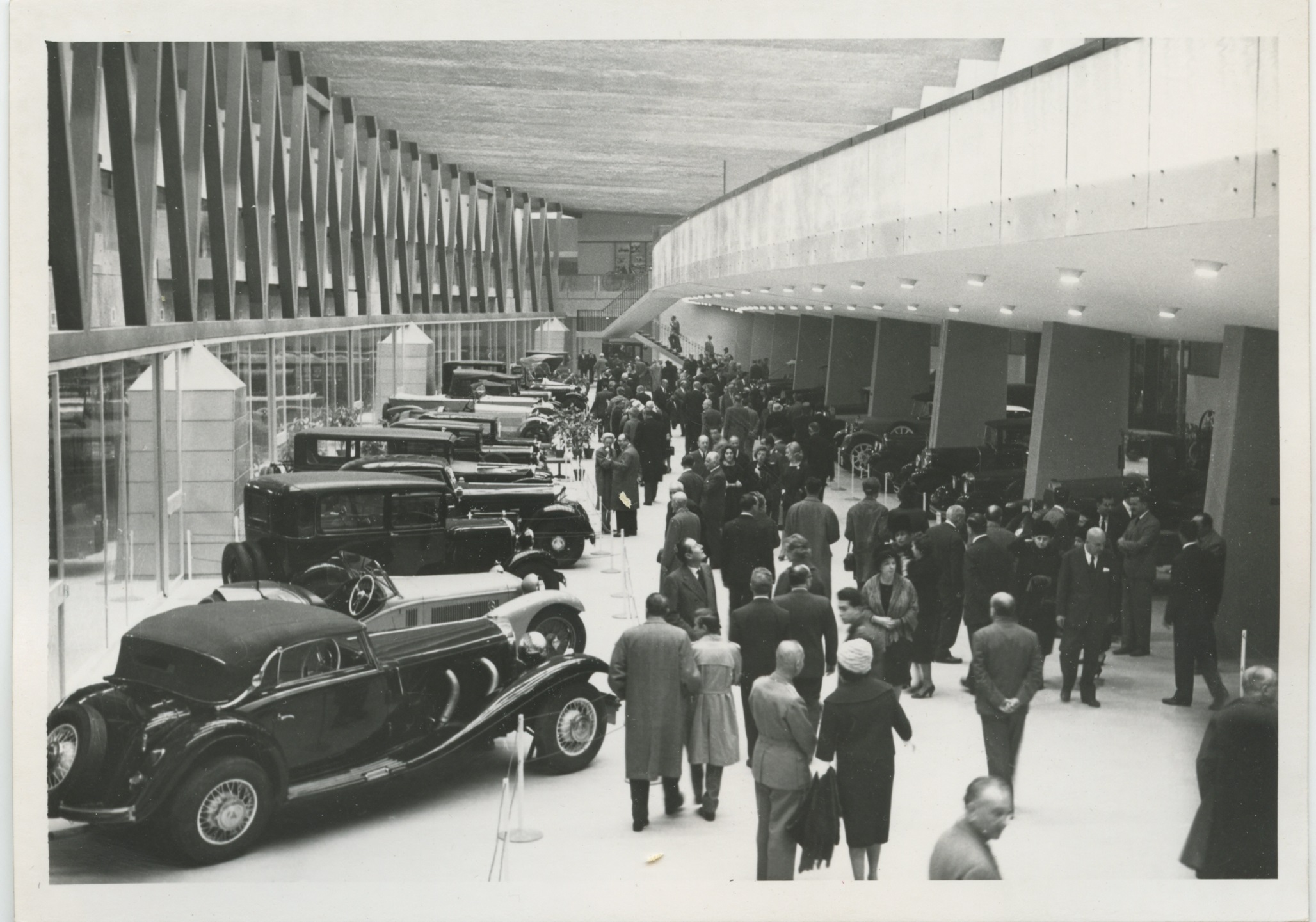 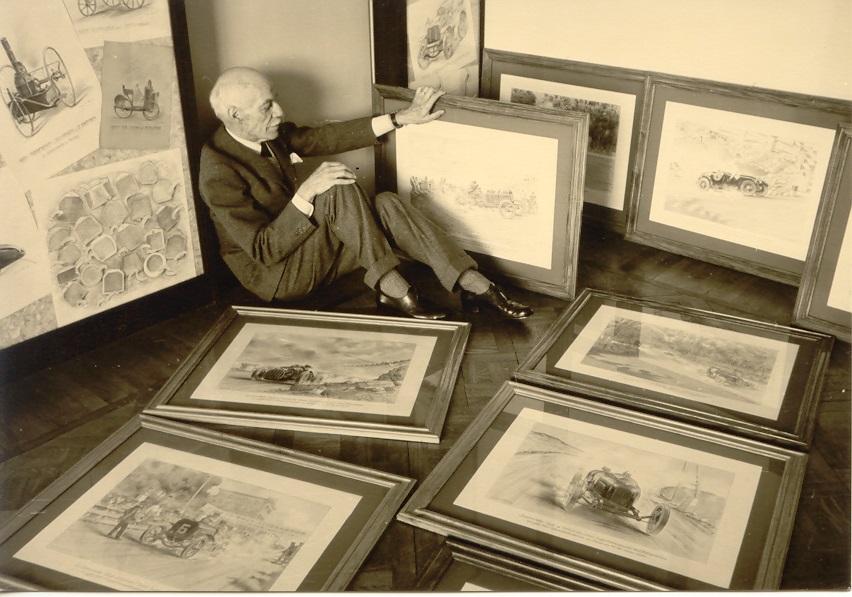 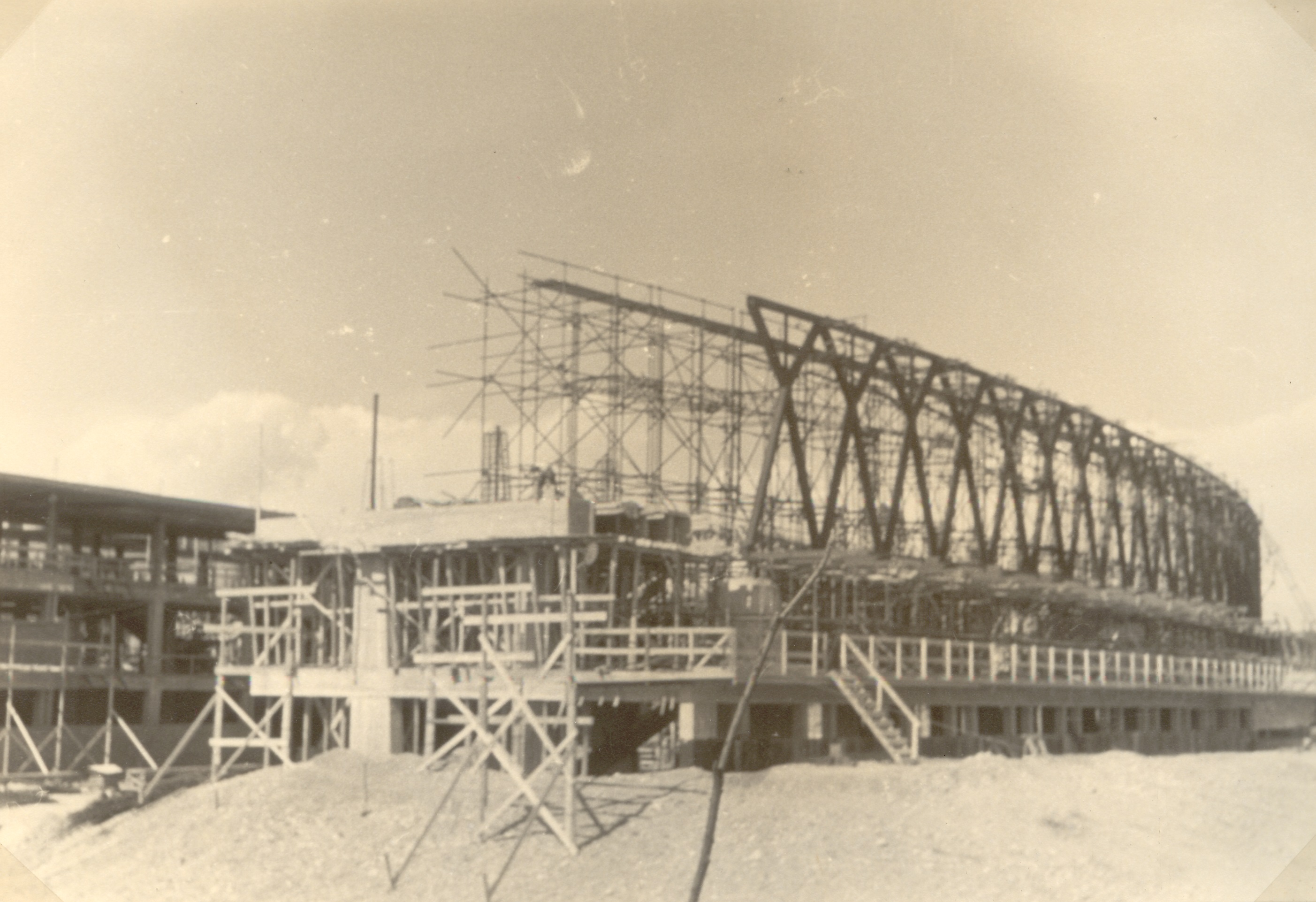 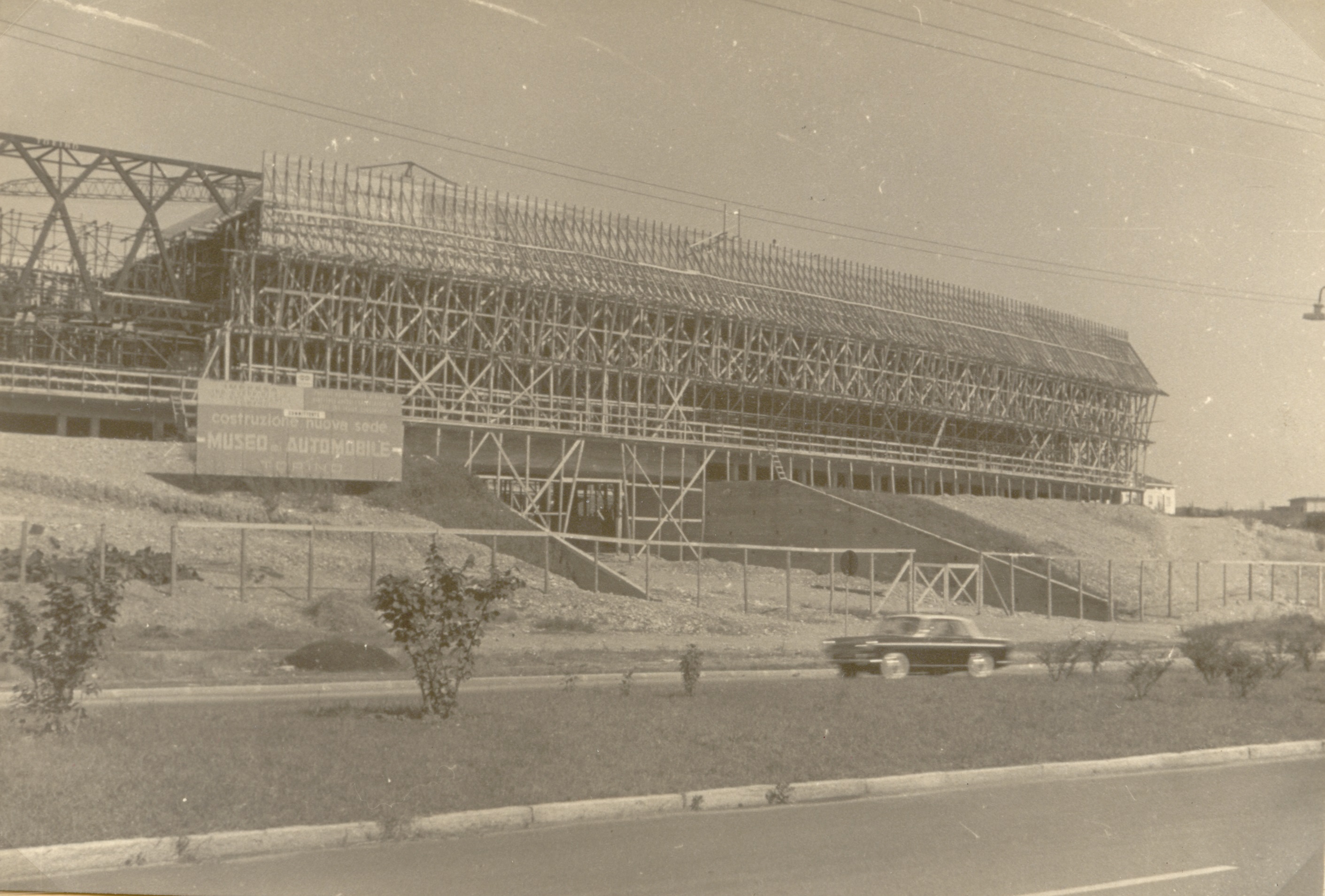 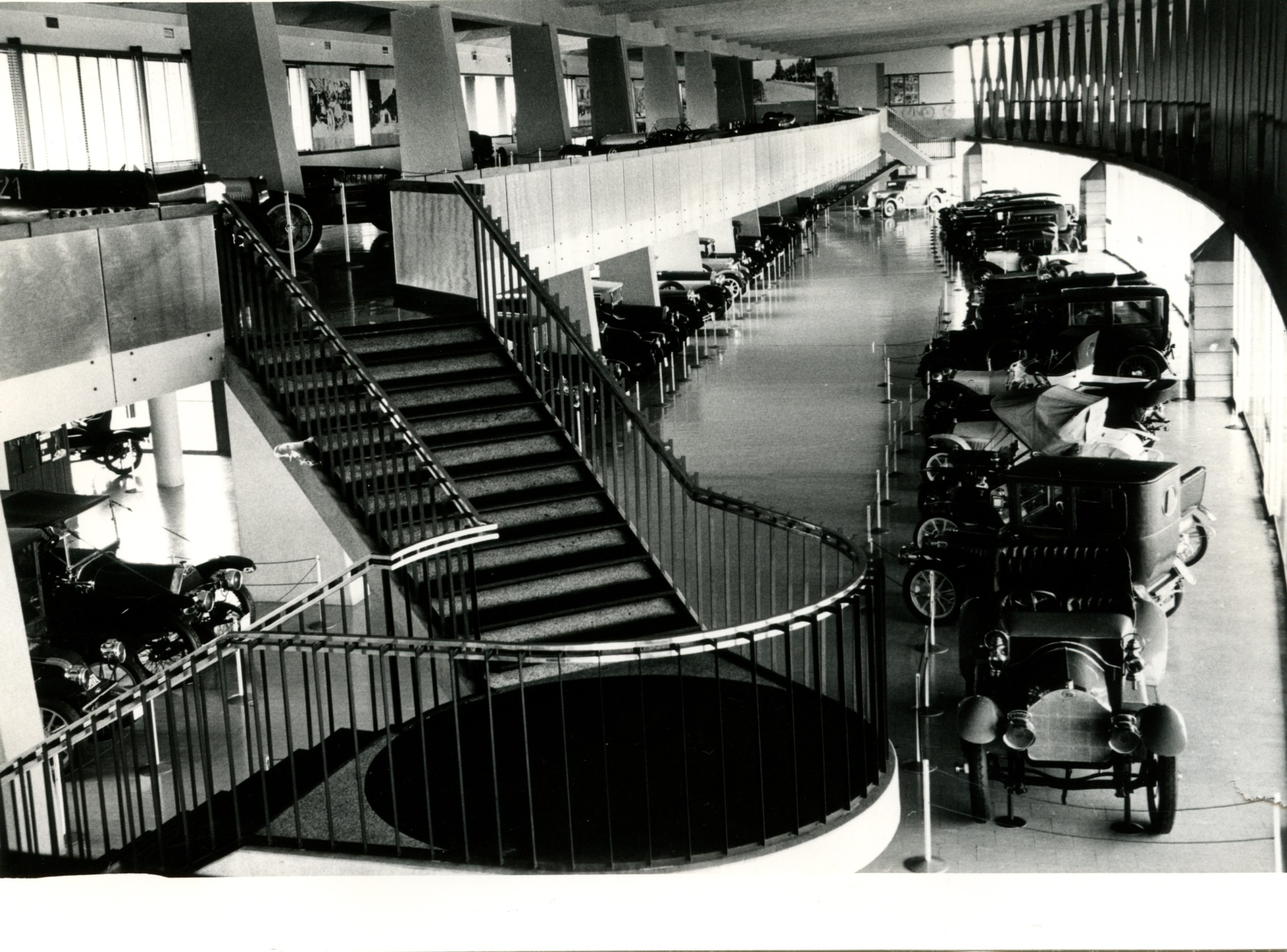 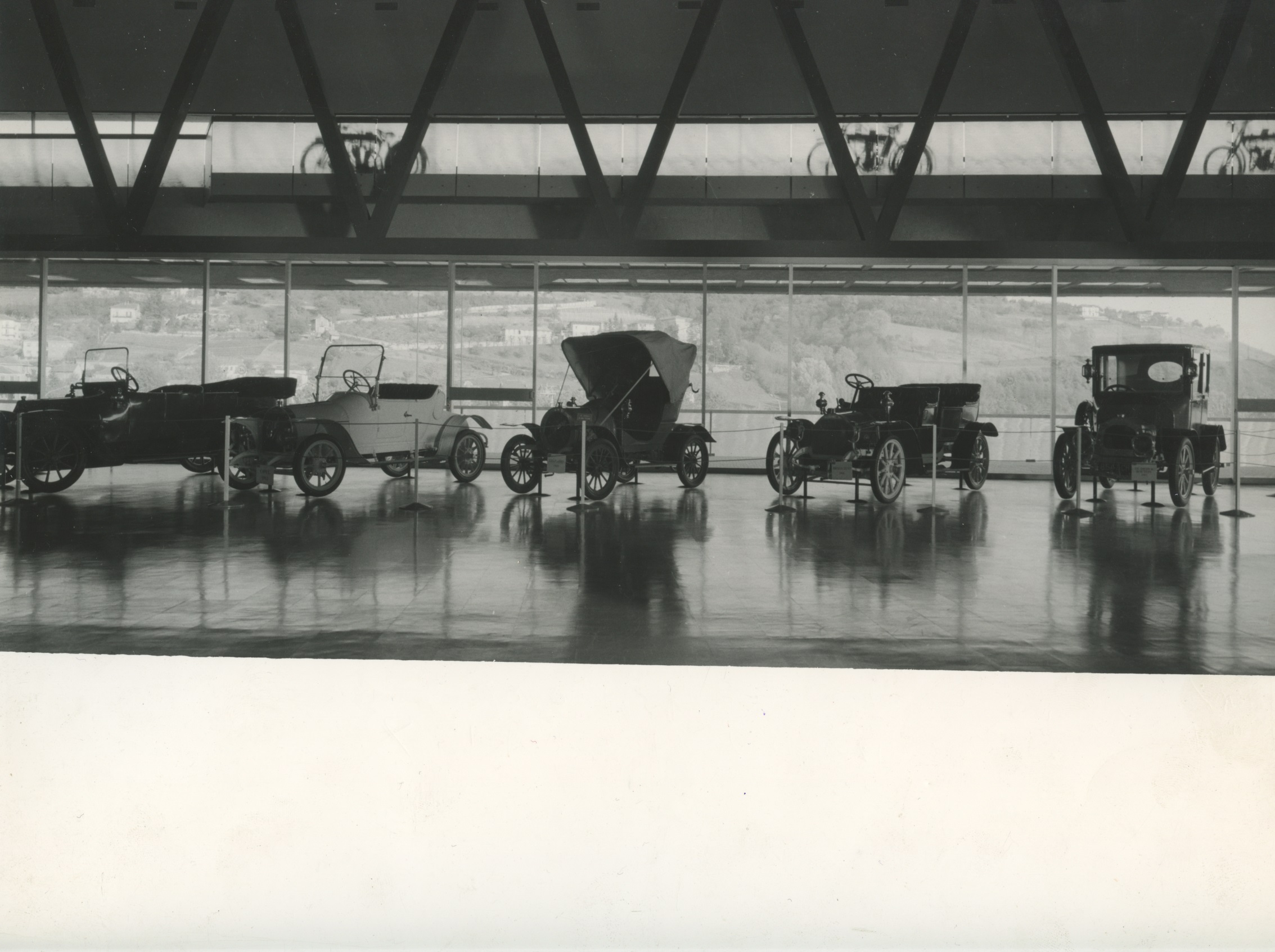 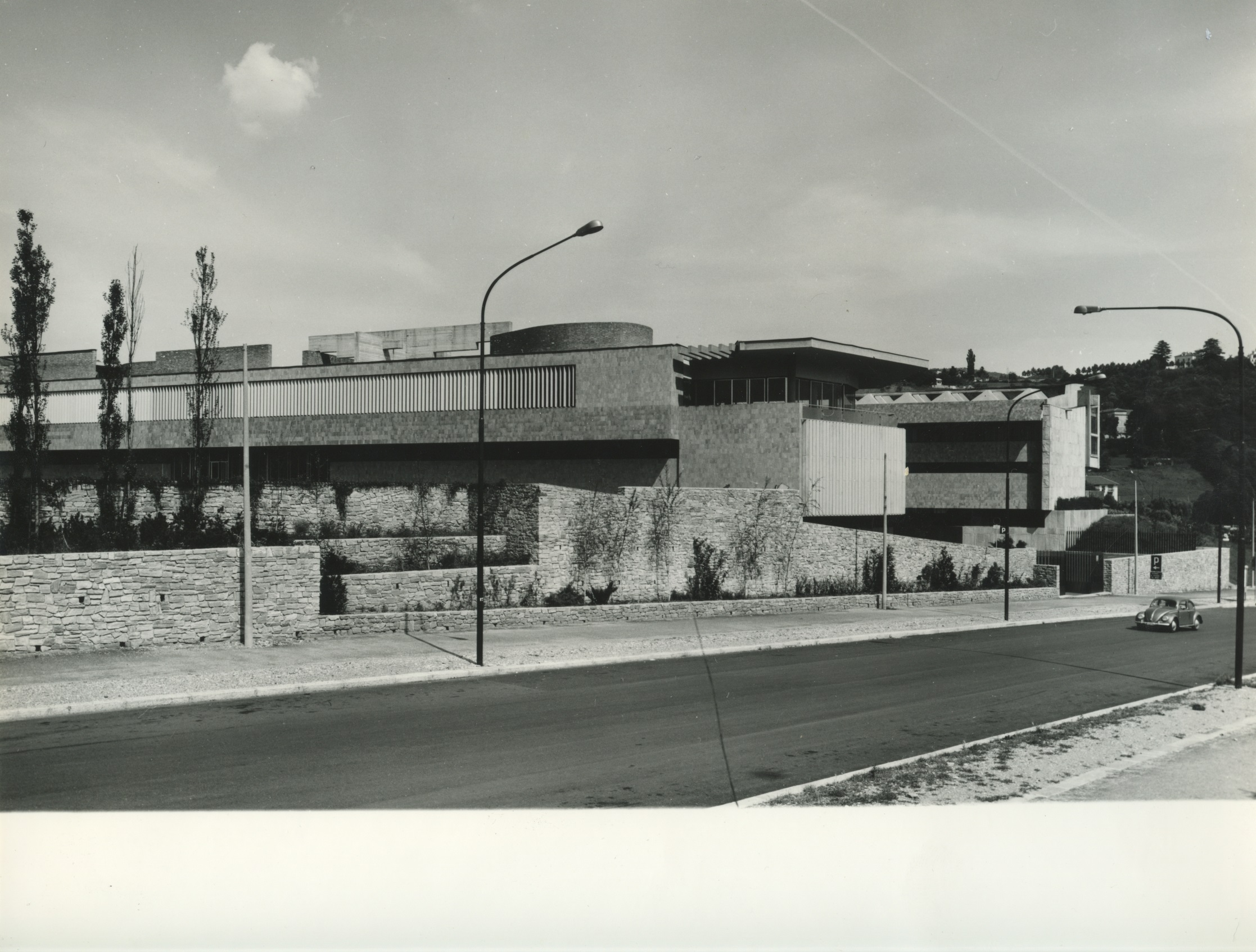 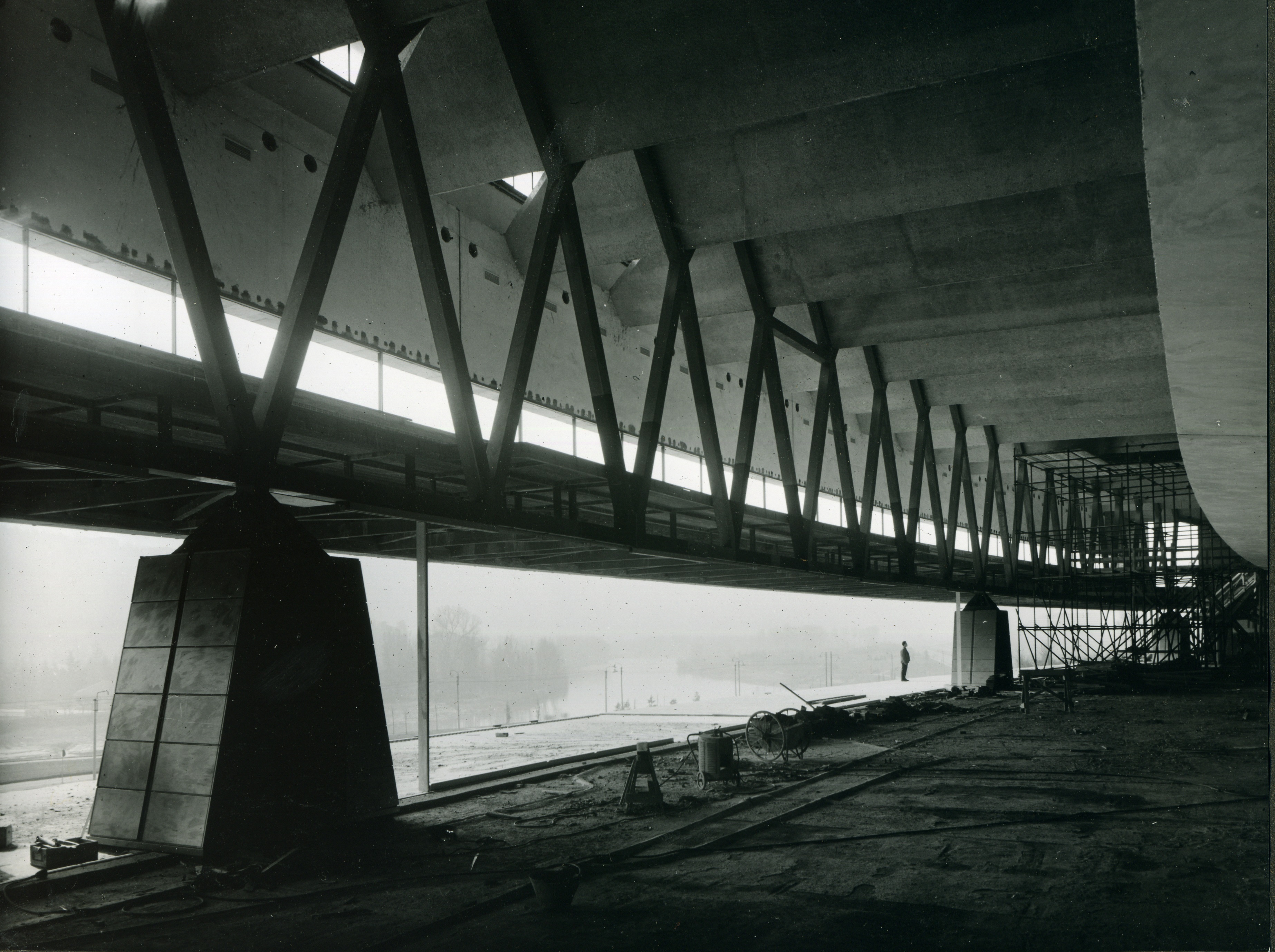 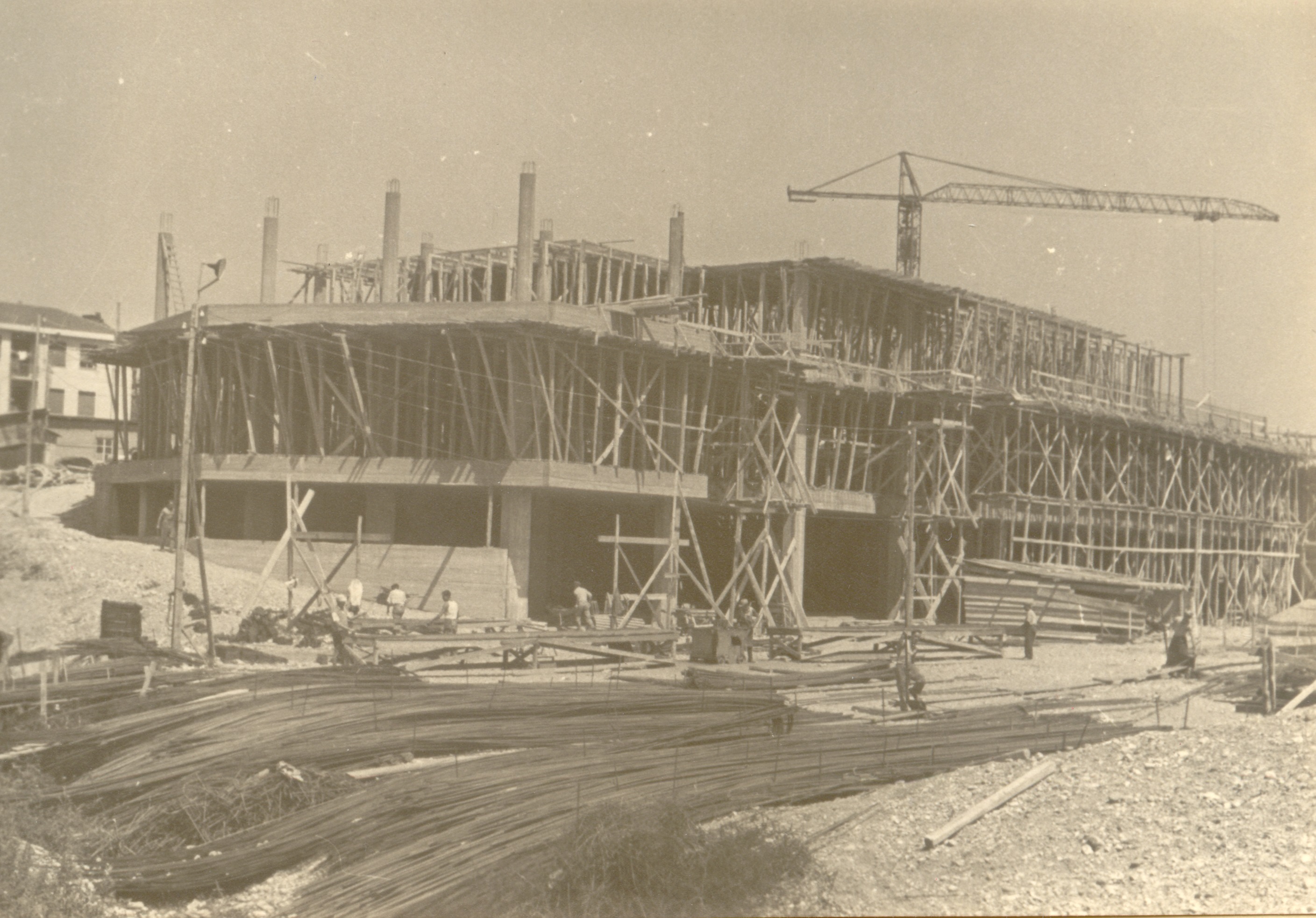 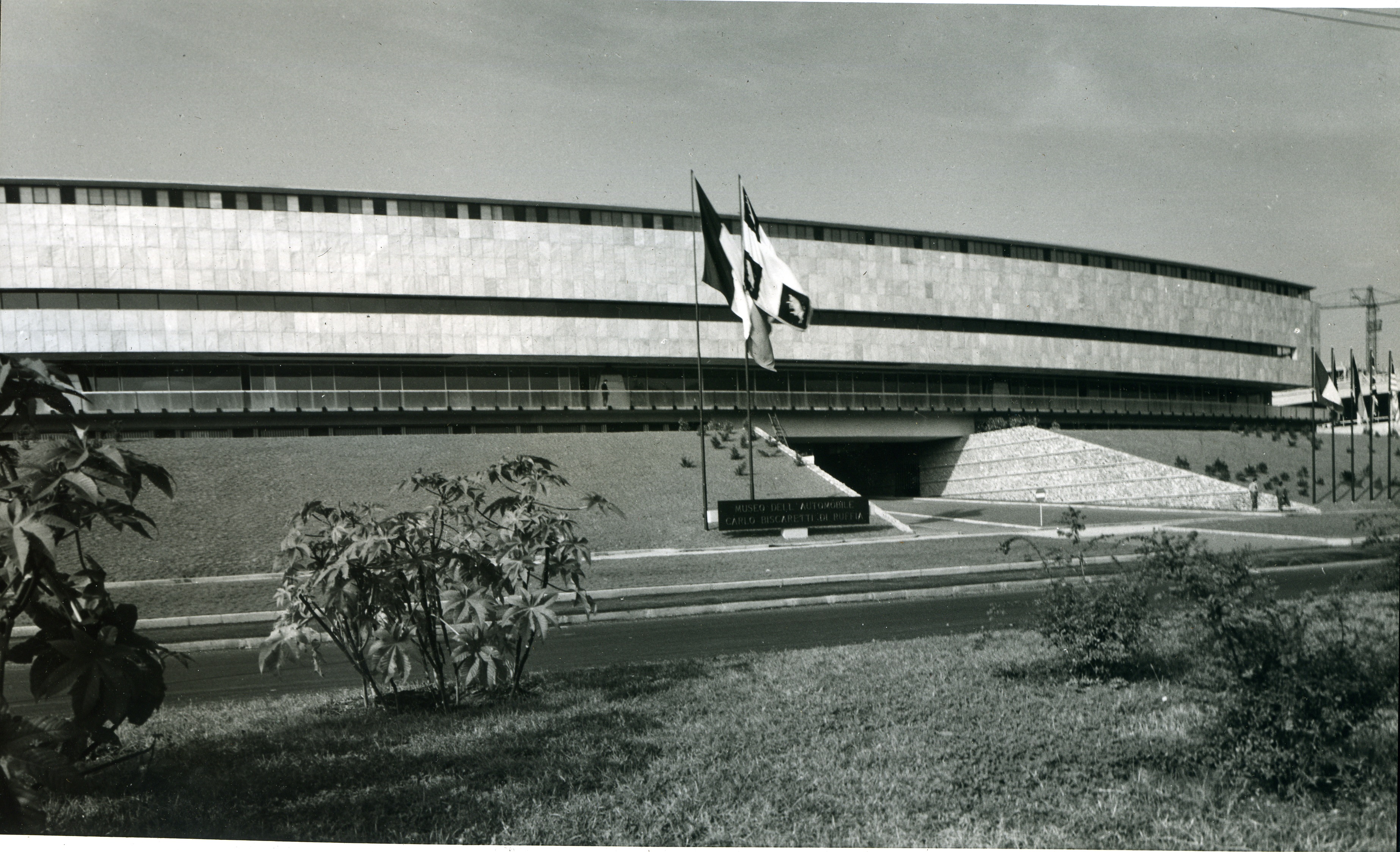 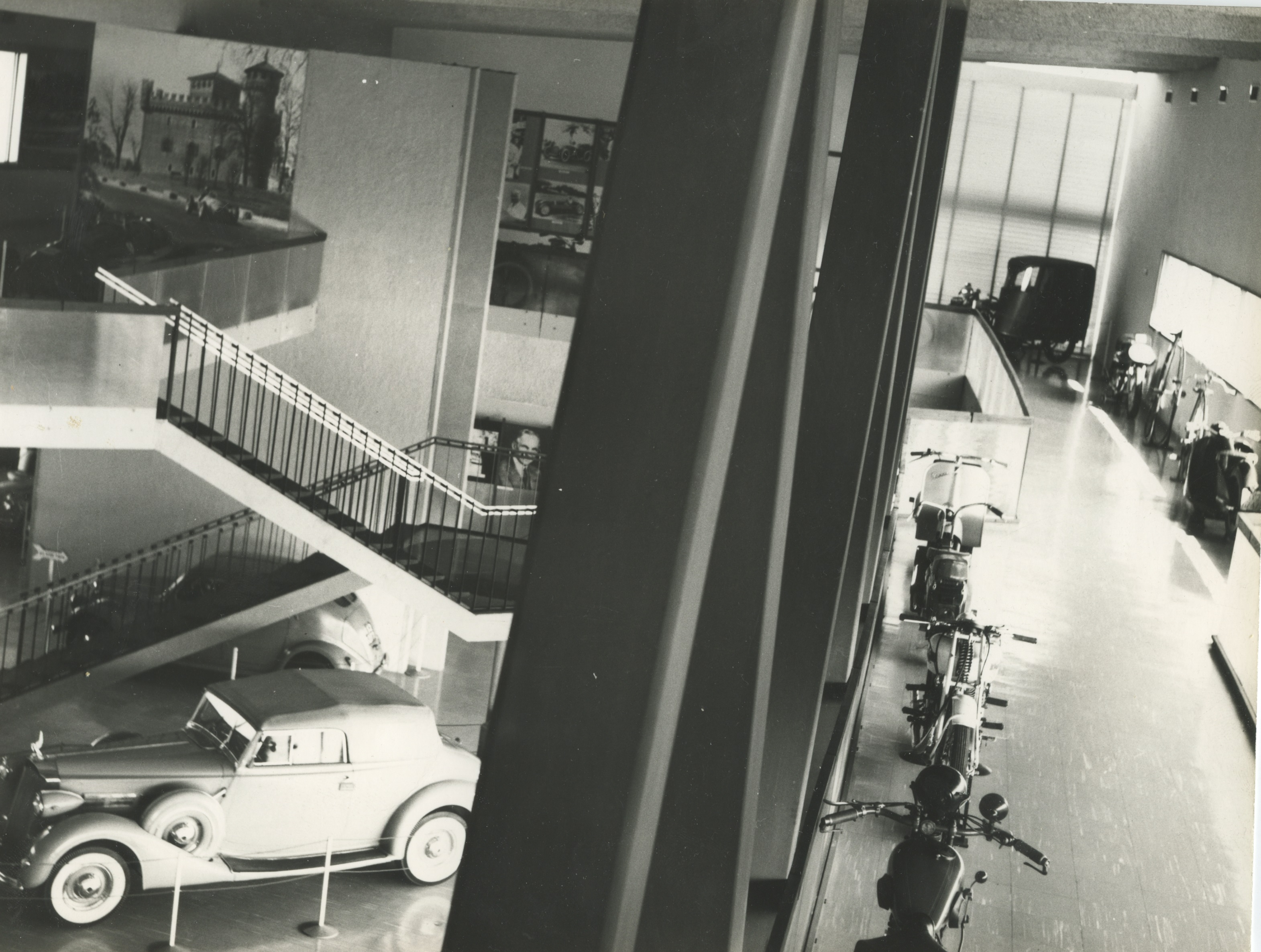 THE STORY OF THE MUSEUM

The National Automobile Museum – MAUTO – is one of the oldest of its kind: it was founded in 1933, with a first exhibition of historic cars conceived by two pioneers of national motoring, Cesare Goria Gatti and Roberto Biscaretti di Ruffia. It was Carlo Biscaretti di Ruffia (son of Roberto), an aristocrat born in Turin in 1879, who conceived it, imagined it, gathered the initial collection, fought to make it real and worked all his life to give it a dignified home.

Opened to the public in the autumn of 1960 in the premises designed by architect Amedeo Albertini, it was completely renovated and enlarged for the occasion of the 150th anniversary of the unification of Italy based on a project by architect Cino Zucchi. In 2011 MAUTO opens again, after four years of closed doors, with a new exhibition path set up by the French-Swiss scenographer François Confino, which effectively enhances the extraordinary car collection: two years later the Times ranks it among the 50 most beautiful museums in the world.

Along the way, the history of cars is told, the transformation from a mean of transport to an object that is  worshipped, from its origins to the contemporary evolution of creative thinking: the decisive passages of society are analyzed through the evolution of automobiles.

MAUTO today is a permanent exhibition path that houses an impressive collection: about 150 cars are on display, in addition to cars on a temporary loan. The remaining 60 cars in the collection are stored in an underground space, called the “Open Garage”, accessible only by reservation. To complete the museum itinerary, there is an exhibition area, which hosts temporary  exhibitions.

The museum area, of ​​about twenty thousand square meters, welcomes over 200 thousand visitors every year. In addition to the permanent exhibition path, it includes other important activities. First of all, the Documentation Center, which is home to original documents relating to cars, protagonists, events that have made the history of the automobile industry: specifically, the Library has 9,000 monographs, of which about 50% owned exclusively; the Newspaper Library is a small treasure in which 800 automotive publications are kept, in all the languages ​​of the world, 195 of which are owned only by MAUTO. Also, a small but precious collection of ancient books is an important part of the Library, which real rarities on the history of mechanics, physics and sciences between the sixteenth and nineteenth century.

There is also the Educational Center, which offers activities for schools of all levels and which has reconfigured its offer with a focus on courses for upper secondary schools, for scientific universities (Politecnico) and for design schools; and the Congress Center, which hosts events, conferences and conventions.

The Museum has also recently started its own Restoration Center, which carries out ordinary and extraordinary maintenance activities for the cars in the collection, following the scientific methodology in the diagnostic phase and a conservative restoration criteria during functional interventions. The Restoration Center supervises and coordinates a network of workshops and specialists in the sector, who work in collaboration with the Museum applying the methodology described above and with the support of the Documentation Center. It collaborates with the “La Venaria Reale Conservation and Restoration Cente”r and carries out specific training activities.